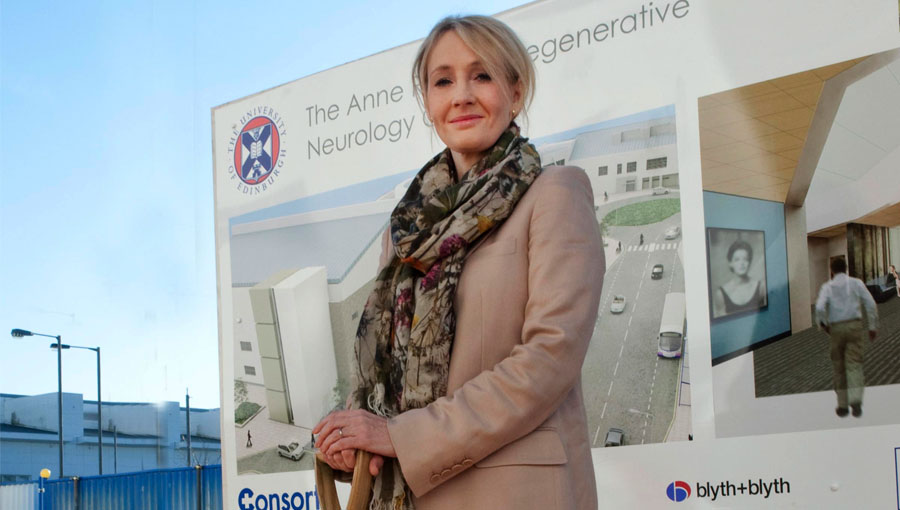 In 2010, J.K. Rowling donated £10 million towards the foundation of a new clinic at the University of Edinburgh.