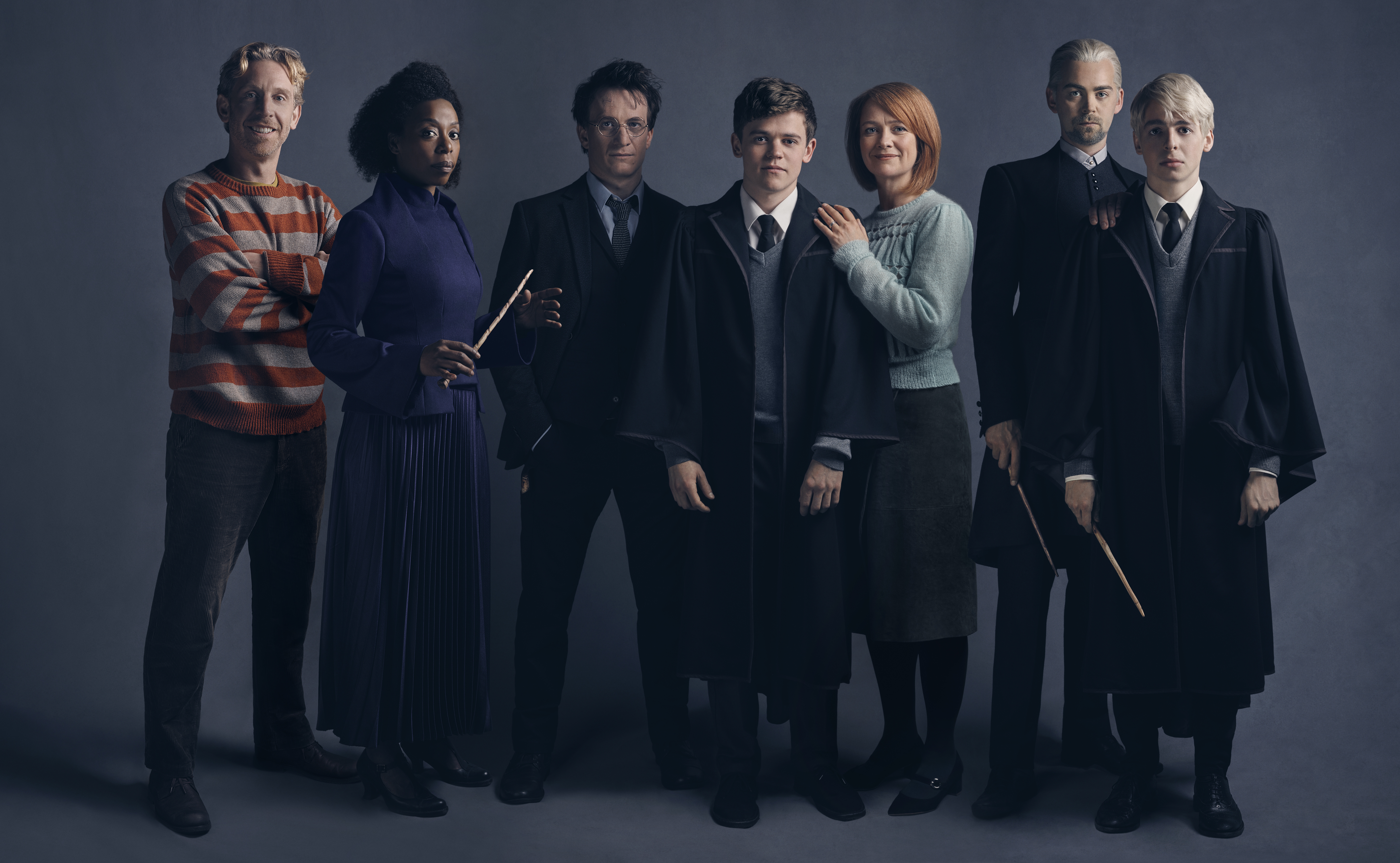 Harry Potter and the Cursed Child will have its Broadway premiere in the Spring of 2018 at the redesigned Lyric Theatre in New York. And we now know that seven actors from the award-winning original West End company will be reprising their roles from the London stage.

“We have assembled an extraordinary cast for Broadway,” said director John Tiffany. “Our Cursed Child family is growing with 28 brilliant new actors bringing their unique talents to our production. I also can’t wait to dive back into it with seven of our original London cast members reprising their thrilling performances for New York audiences. The adventure continues…”

Tickets will go on sale on 12 October 2017 through registration only, and ticket buyers must register with Ticketmaster Verified Fan between 1 and 5 October 2017 to have the chance to purchase tickets.

Further details will be released soon. Visit www.HarryPotterThePlay.com to sign up for the mailing list to stay up to date with the latest news and updates.