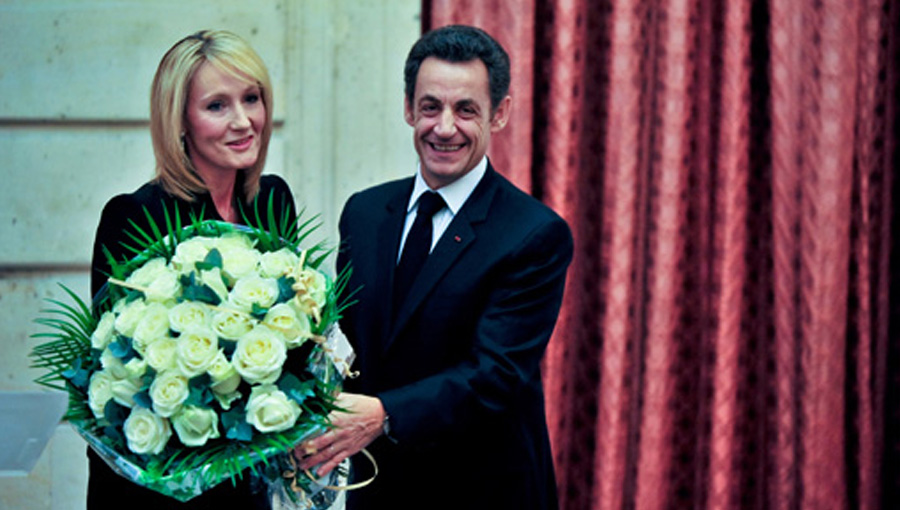 Under normal circumstances, membership of the Legion d’Honneur is restricted to French nationals. However, foreign nationals who have served France or the ideals it upholds, may receive a distinction – which is held in the same high regard as Legion membership.