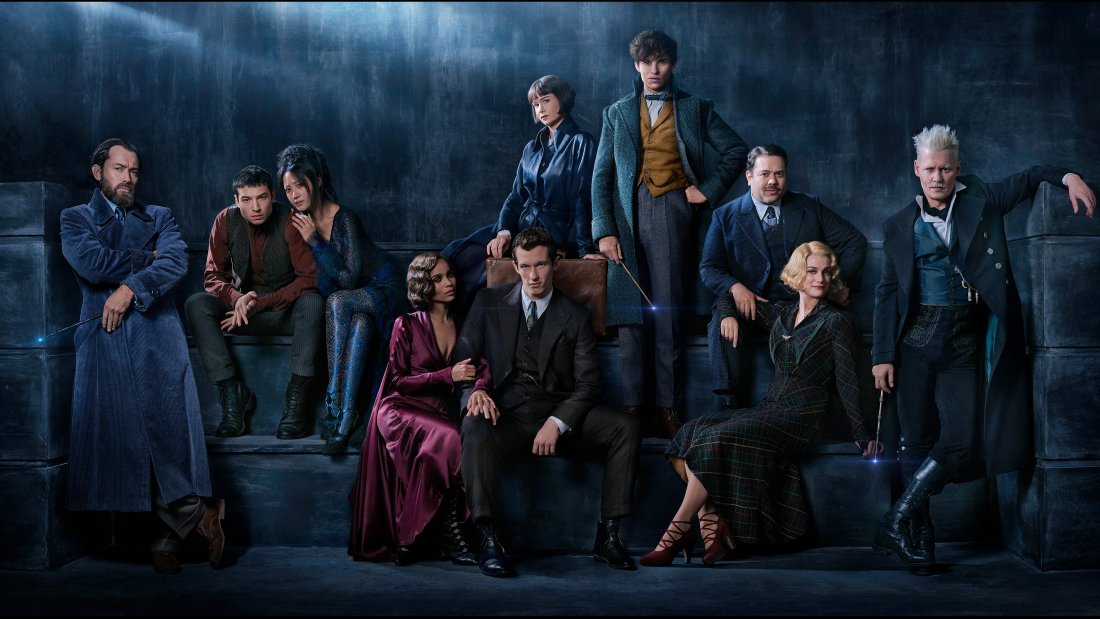 With exactly one year to go until the next Fantastic Beasts film is released in cinemas, Warner Bros. has revealed the film’s title: Fantastic Beasts: The Crimes of Grindelwald, alongside a sumptuous ensemble photo of key cast members.  Featuring the first look at Jude Law as a young Albus Dumbledore, as well as other new and returning central characters, you can head over to Pottermore for a closer look at each of the characters in the photo.

David Yates returns to direct Fantastic Beasts: The Crimes of Grindelwald, which is out in cinemas on 16 November 2018. 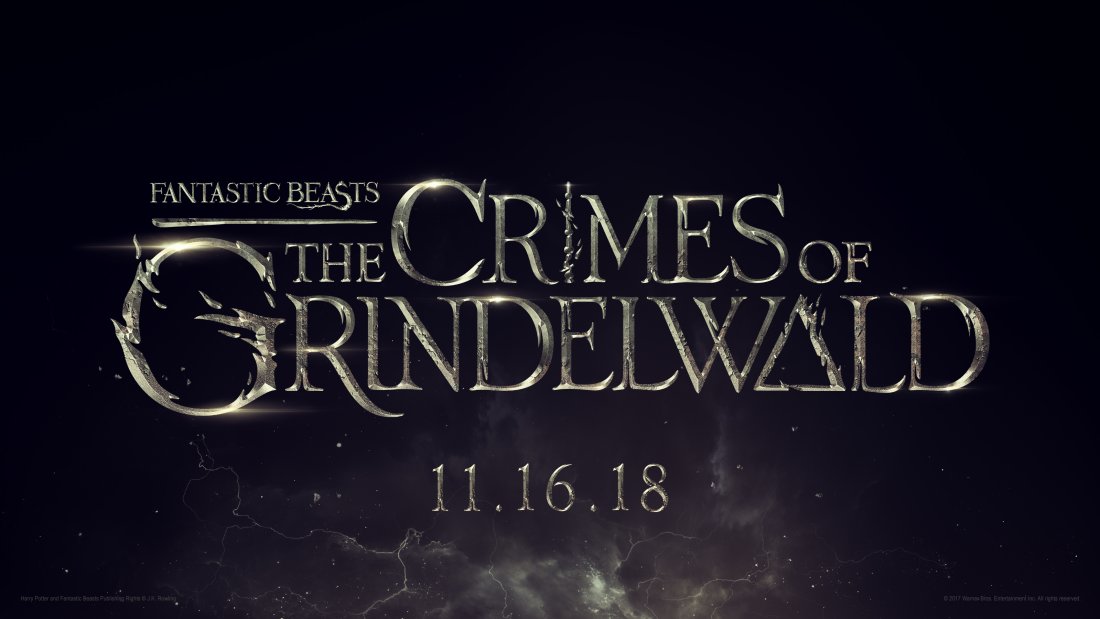