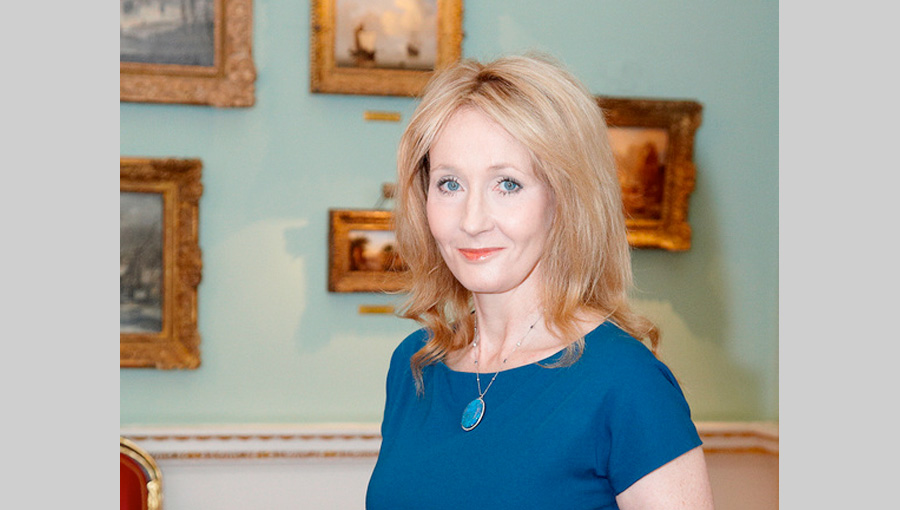 The medieval term ‘freeman’ referred to someone who was not beholden to a feudal lord, but enjoyed privileges such as the right to earn money and own land. Town dwellers who were protected by the charter of their town or city were often free – hence the term ‘Freedom of the City’.