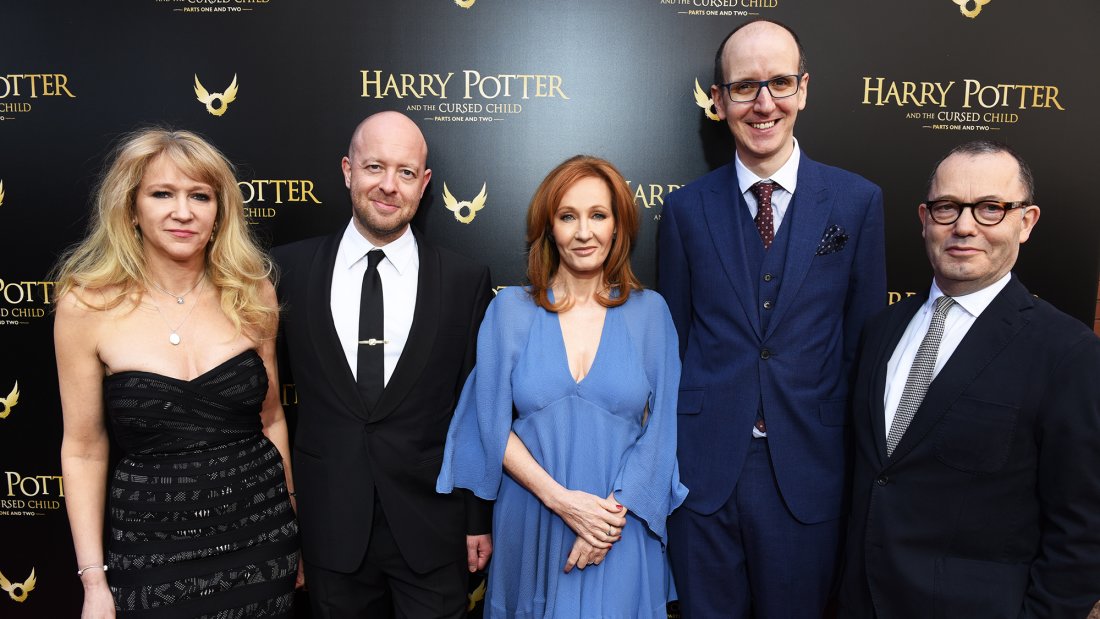 Harry Potter and the Cursed Child has officially opened on Broadway, at the newly refurbished Lyric Theatre, after its magical opening gala performance on Sunday, April 22nd.

The New York Post reported that ‘Broadway’s never seen anything like it!’, with the New York Times declaring that the play in two parts “…raises the bar for Broadway magic. A remarkable production of all-consuming enchantment.”

Harry Potter and the Cursed Child is the eighth story in the Harry Potter series and the first official Harry Potter story to be presented on stage. The critically acclaimed production received its world premiere in July 2016 at the Palace Theatre in London where it continues to play to sold out houses.

On Monday 23rd April, a new release of tickets for the Broadway production were made available, for performances up until March 2019. For the latest news and information about Cursed Child on Broadway, head over to the Cursed Child website or www.pottermore.com