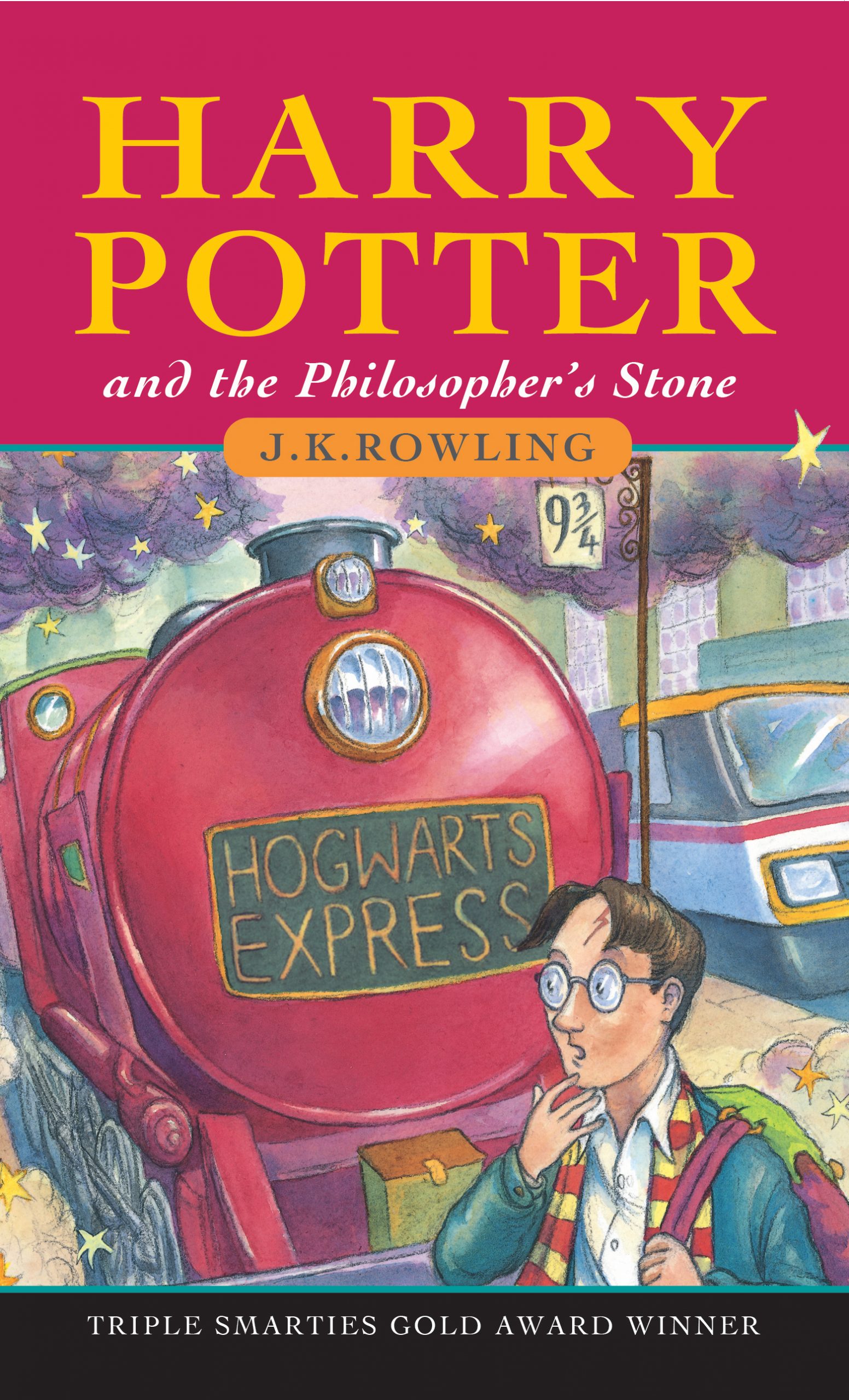 J.K. Rowling’s first book, Harry Potter and the Philosopher’s Stone, has been awarded the 30from30 award at The British Book Awards, also known as The Nibbies.  The 30from30 award is a one-off prize honouring the best and most influential book from the past 30 years, and is chosen from past winners of the Awards

The Nibbie was awarded at a virtual event on Monday 29th June.  In her acceptance video, J.K. Rowling said, ‘It’s particularly meaningful because the first award Harry ever won was a Nibbie.’ She added, ‘Since childhood, books have been my greatest refuge, and nothing makes me prouder than to think that my books have been that for other people.  So, from the bottom of my heart, thank you.’

The Bookseller, the book trade magazine and organiser of the Awards commented; ‘Harry Potter and the Philosopher’s Stone was the book that lived. It changed everything for everyone, and is the rightful winner of this one-off award.’