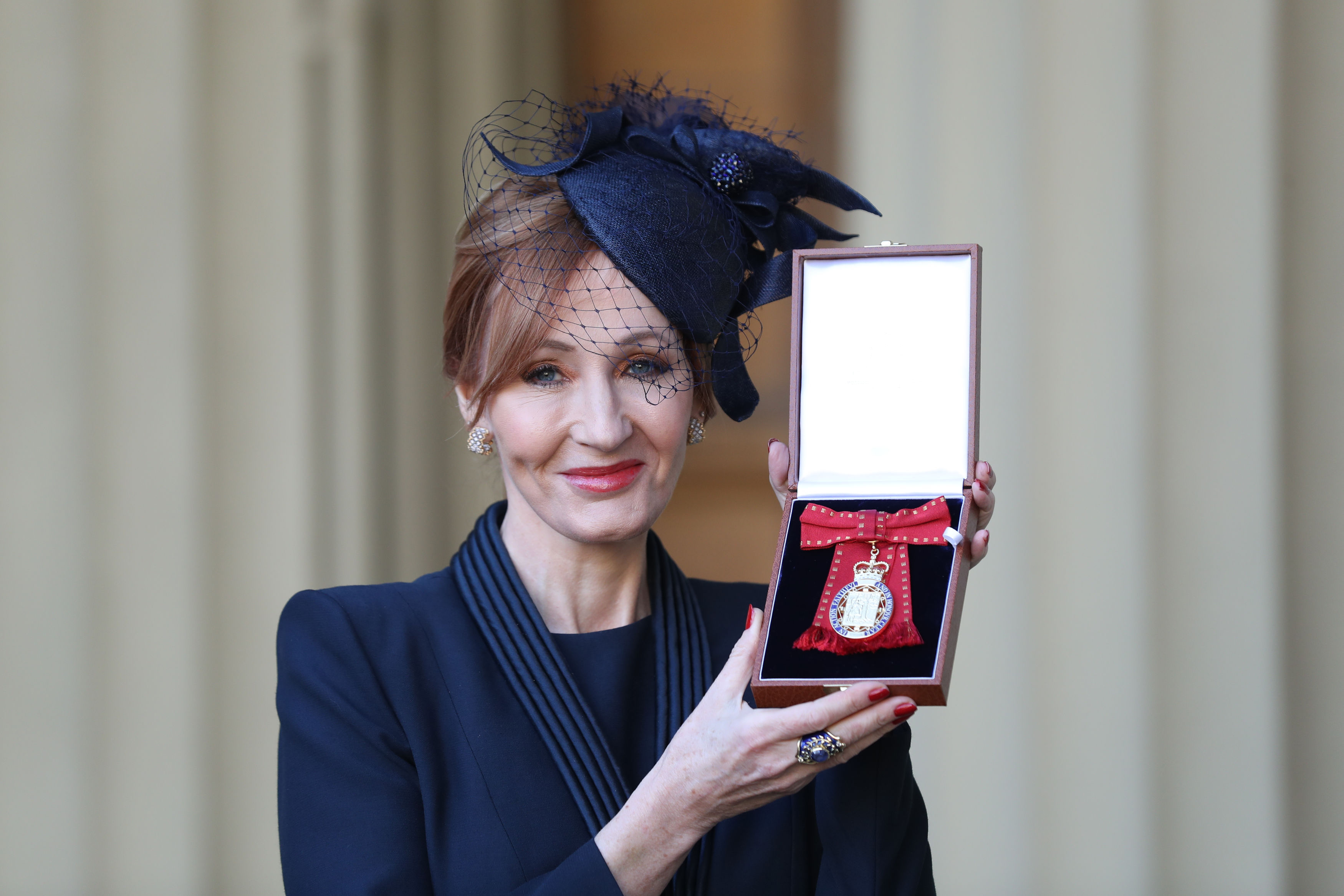 On 12th December, J.K. Rowling was made a Member of the Order of the Companions of Honour, for her services to literature and philanthropy. She accepted the esteemed award from the Duke of Cambridge during an investiture at Buckingham Palace.

The century-old Order was founded by King George V in June 1917 as a reward for outstanding achievements in the arts, literature, music, science, politics, industry or religion. It is a special award held by no more than 65 people at any given time, and one which recognises services of national significance. J.K. Rowling was made a Companion of Honour this year along with Sir Paul McCartney, Delia Smith, Sir Terence Conran and others.

Of the honour, she said “to be included in the distinguished and diversely talented company of the other Companions of Honour, especially as a female writer, is a particular privilege.” 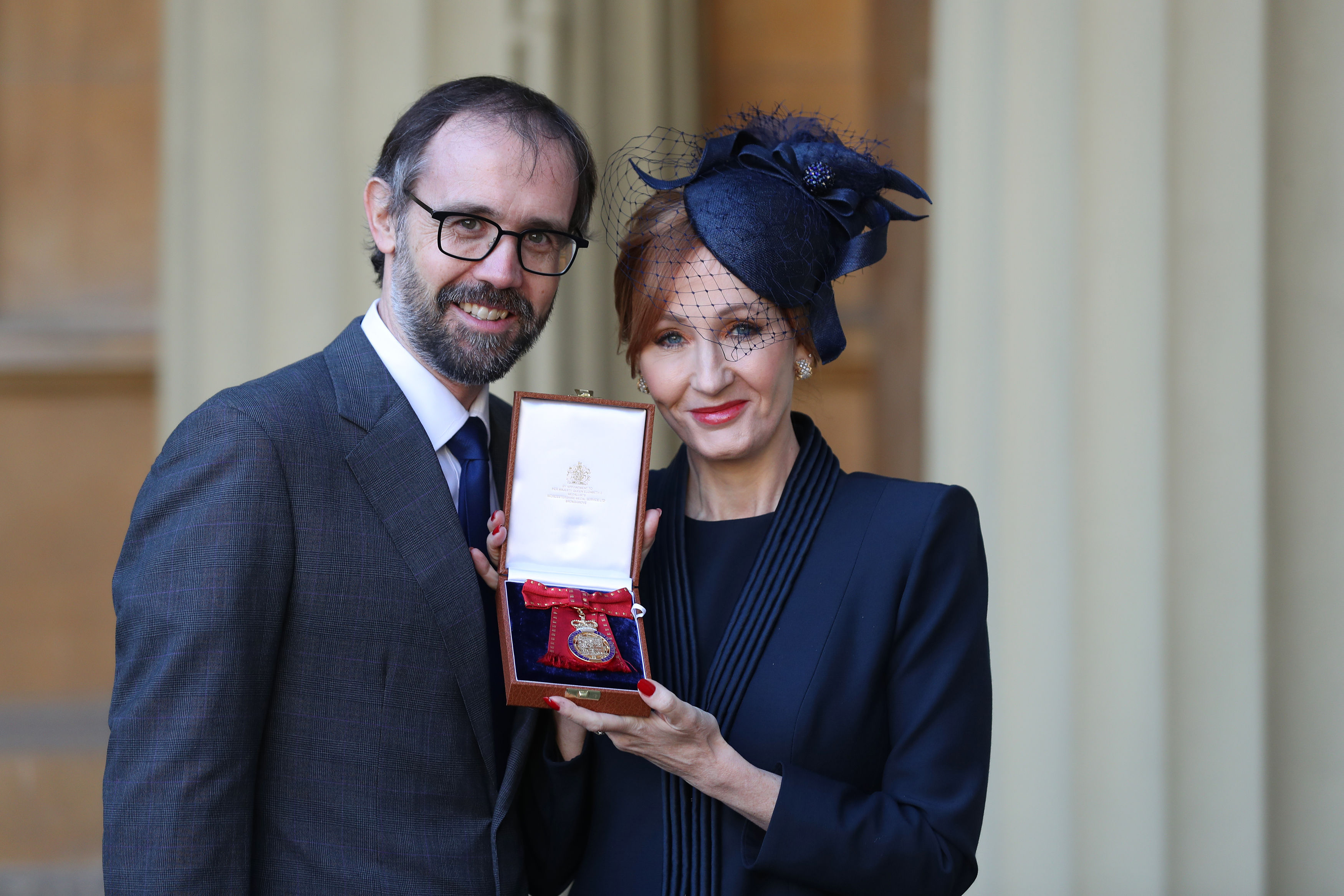