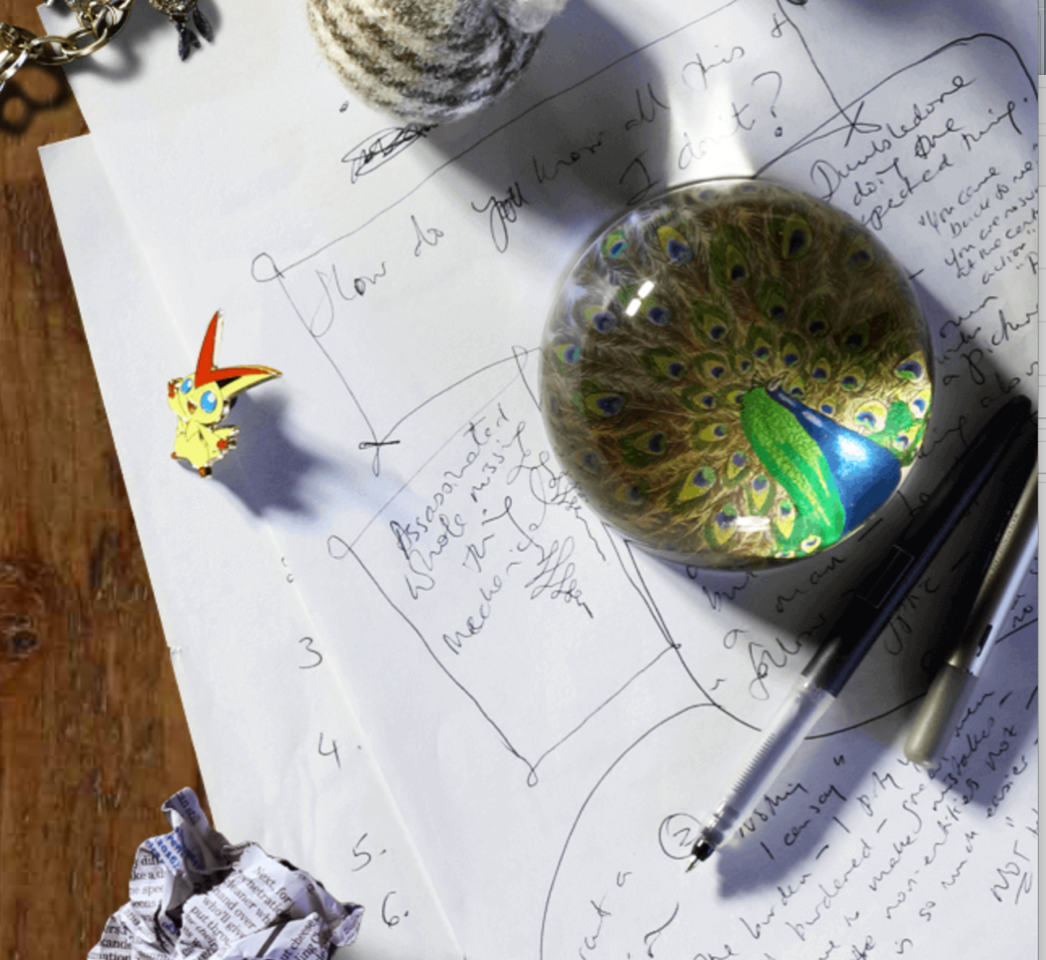 Q. Do you have tips for others trying to write?

A: I have to say that I can’t stand lists of ‘must do’s’, whether in life or in writing. Something rebels in me when I’m told what I have to do before I’m fifty, or have to buy this season, or have to write if I want to be a success.

Ten Habits All Best-Selling Writers Have In Common. These Five Tips Will Transform Your Writing! Follow J.K. Rowling’s Golden Rules For Success!

I haven’t got ten rules that guarantee success, although I promise I’d share them if I did. The truth is that I found success by stumbling off alone in a direction most people thought was a dead end, breaking all the 1990s shibboleths about children’s books in the process. Male protagonists are unfashionable. Boarding schools are anathema. No kids book should be longer than 45,000 words.

So forget the ‘must do’s’ and concentrate on the ‘you probably won’t get far withouts’, which are:

This is especially for younger writers. You can’t be a good writer without being a devoted reader. Reading is the best way of analysing what makes a good book. Notice what works and what doesn’t, what you enjoyed and why. At first you’ll probably imitate your favourite writers, but that’s a good way to learn. After a while, you’ll find your own distinctive voice.

Moments of pure inspiration are glorious, but most of a writer’s life is, to adapt the old cliché, about perspiration rather than inspiration. Sometimes you have to write even when the muse isn’t cooperating.

These go hand-in-hand, because rejection and criticism are part of a writer’s life. Informed feedback is useful and necessary, but some of the greatest writers were rejected multiple times. Being able to pick yourself up and keep going is invaluable if you’re to survive your work being publicly assessed. The harshest critic is often inside your own head. These days I can usually calm that particular critic down by feeding her a biscuit and giving her a break, although in the early days I sometimes had to take a week off before she’d take a more kindly view of the work in progress. Part of the reason there were seven years between having the idea for Philosopher’s Stone and getting it published, was that I kept putting the manuscript away for months at a time, convinced it was rubbish.

Fear of failure is the saddest reason on earth not to do what you were meant to do. I finally found the courage to start submitting my first book to agents and publishers at a time when I felt a conspicuous failure. Only then did I decide that I was going to try this one thing that I always suspected I could do, and, if it didn’t work out, well, I’d faced worse and survived.

Ultimately, wouldn’t you rather be the person who actually finished the project you’re dreaming about, rather than the one who talks about ‘always having wanted to’?

By this, I mean resisting the pressure to think you have to follow all the Top Ten Tips religiously, which these days take the form not just of online lists, but of entire books promising to tell you how to write a bestseller/what you MUST do to be published/how to make a million dollars from writing.

I often recommend a website called Writer Beware (https://accrispin.blogspot.com) to new and aspiring writers. It’s a fantastic resource for anyone who’s trying to decide what might be useful, what’s worth paying for and what should be avoided at all costs. Unfortunately, there are all kinds of scams out there that didn’t exist when I started out, especially online.

Ultimately, in writing as in life, your job is to do the best you can, improving your own inherent limitations where possible, learning as much as you can and accepting that perfect works of art are only slightly less rare than perfect human beings. I’ve often taken comfort from Robert Benchley’s words: ‘It took me fifteen years to discover I had no talent for writing, but I couldn’t give it up, because by that time I was too famous.’

Q. What do you love most about the writing life?

A: I can’t answer this without sounding melodramatic. The truth is that I can’t really separate a ‘writing life’ from ‘life.’ It’s more of a need than a love. I suppose I must spend most of my conscious life in fictional worlds, which some people may find sad, as though there must be something lacking in my external life. There really isn’t! I’m a happy person, by and large, with a family I adore and quite a few activities I enjoy. It’s just that I have other worlds in my head that I often slip in and out of and I don’t really know how it would feel to live any other way.

Q. What does it feel like having your work scrutinised?

A: Having your work scrutinised is an inevitable concomitant of being a professional writer. I never dreamed that there would be a fandom the size of Harry Potter’s picking over the books. It’s staggering and wonderful. Given that I’m fairly obsessive myself, these are kindred spirits.

I could have spent literally every hour of every day discussing Potter characters, plot twists and theories with fans over the last ten years, but as I want to work on new things, I don’t give in to this temptation that frequently.

I miss the days when readings and events were slightly more low key.  I’m not complaining, but when audiences grow big you obviously can’t reach everyone who wants to ask you a question. Being able to engage with people on Twitter goes some way to solving this for me.  It’s astounding that people are still so interested in those books, and I doubt I’ll ever stop interacting as long as there are readers who know the world so well.

I’m in a new phase with the fandom right now, because I’m working within the wizarding world again, on Fantastic Beasts. Once again, I’m balancing wanting to interact with fans, with not being able to answer certain questions fully, because we’re only two films into a five film series. It’s a nice problem to have, though.