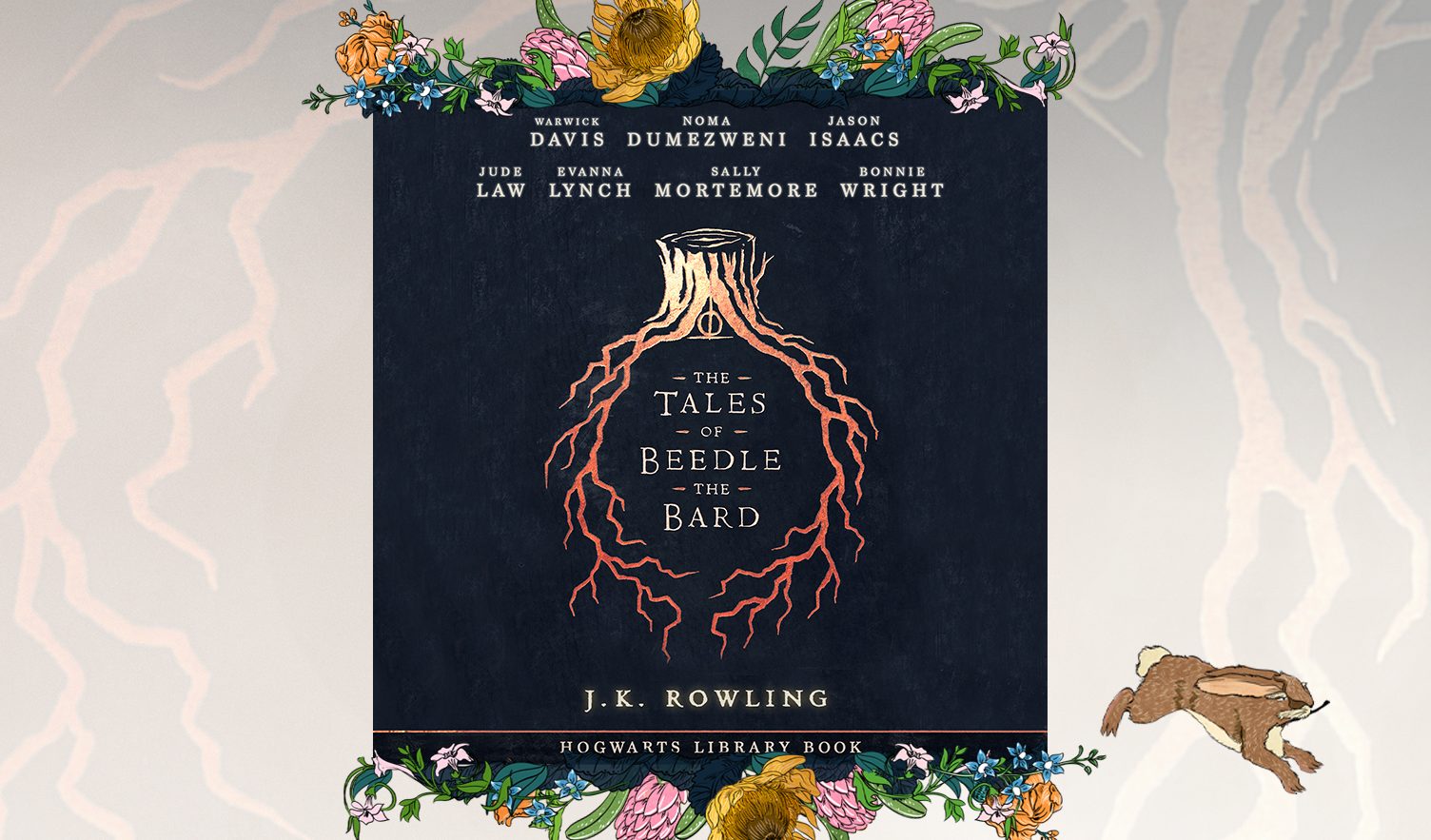 The Tales of Beedle the Bard was first referenced in Harry Potter and the Deathly Hallows as the fictional fairy tales all wizarding children grew up with.  Within this collection of fables was the origin story of the Deathly Hallows, ‘The Tale of the Three Brothers’, which taught Harry about the three most powerful objects in the wizarding world.

These funny and captivating tales are accompanied by explanatory notes from Professor Albus Dumbledore (narrated by Jude Law). His illuminating thoughts reveal the stories to be much more than simple moral tales

The Tales of Beedle the Bard was originally handwritten and illustrated by J.K. Rowling as a limited edition of only seven copies, one of which was sold at auction in 2007 in aid of charity. Published the following year, the book has helped raised money for her international children’s charity Lumos ever since.

For more information about The Tales of Beedle The Bard audio edition go to wizardingworld.com.