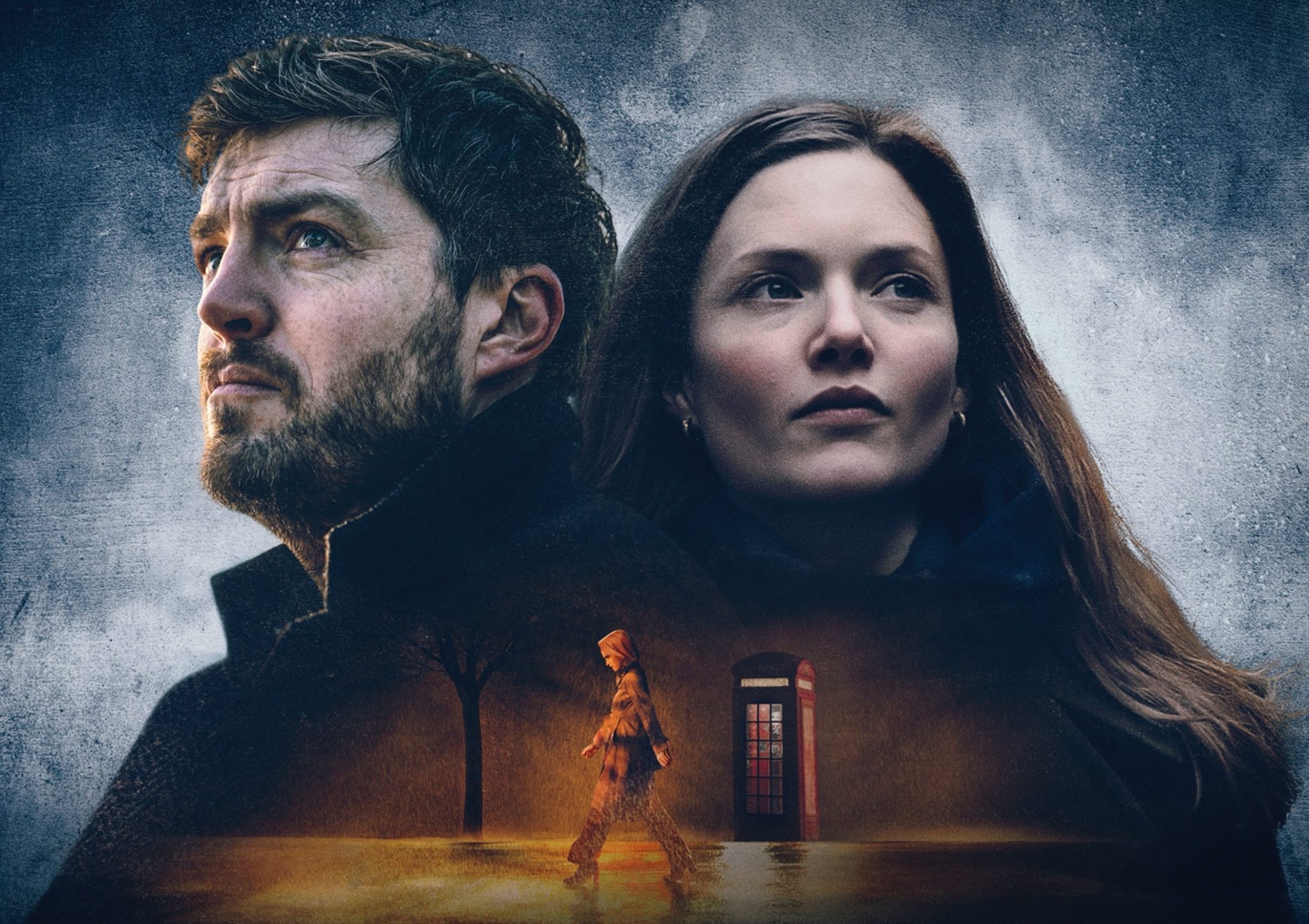 Troubled Blood, Robert Galbraith’s 5th Cormoran Strike novel, is coming to BBC One in a 4 part adaptation starting on the 11th December at 9pm. All episodes will be available to view from 9pm on Sunday 11 December on iPlayer.

Written by Tom Edge and directed by Sue Tully, the series sees Tom Burke and Holliday Grainger return as Strike and Robin.

Strike’s never tackled a cold case before let alone one forty years old, but despite the slim chance of success, he’s intrigued and takes it on, adding to the long list of cases that he and his partner in the agency Robin Ellacott (Holliday Grainger) are currently working on. Robin herself is also juggling a messy divorce and unwanted male attention as well as battling her own feelings about Strike.

As Strike and Robin investigate Margot’s disappearance, they come up against a fiendishly complex case with a psychopathic serial killer and witnesses who cannot all be trusted. They learn that even cases decades old can prove to be deadly.