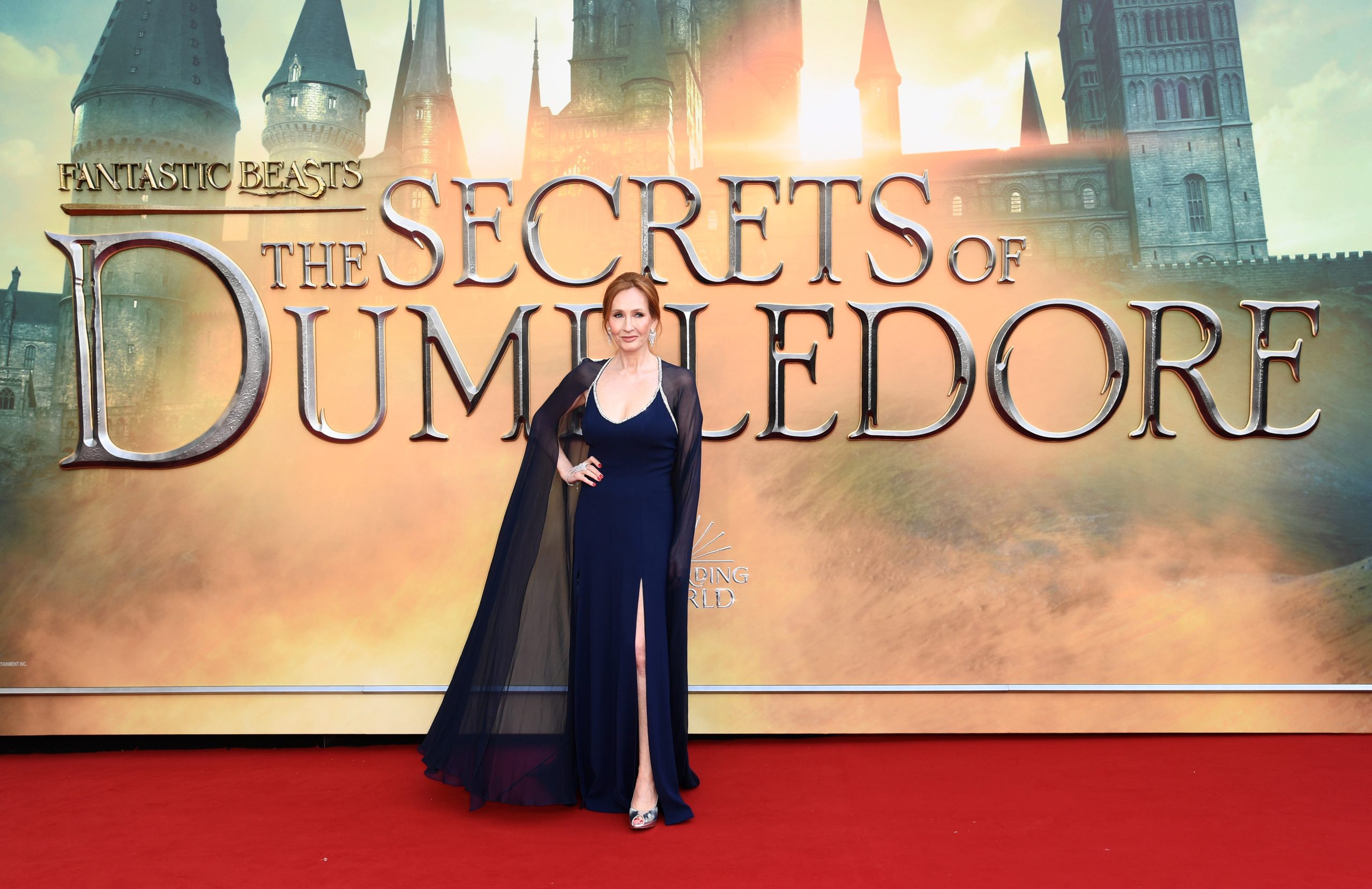 Last night the cast and filmmakers came together for the world premiere of Fantastic Beasts: The Secrets of Dumbledore at the Royal Festival Hall in London. They were joined, on the red carpet, by a number of fans and influencers from around the world to celebrate the release of the third Fantastic Beasts film.

You can watch the livestream from the red carpet here: